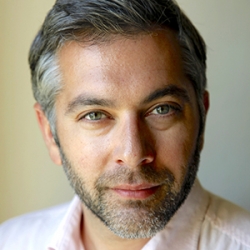 Baritone/educator, Nikolas Nackley, has been acclaimed by the Boston Globe for his ability to “continually impress with his beautiful voice and acting.” Equally regarded for his concert and dramatic work, Nackley’s career has spanned the American, European and Asian continents and he has been featured in such venues as Boston’s Symphony Hall, Los Angeles’s Disney Concert Hall, Alice Tully Hall, Carnegie Hall and Davies Symphony Hall. He holds a M.M. from the New England Conservatory of Music and is a champion for the concept of healthy voice, healthy spirit!